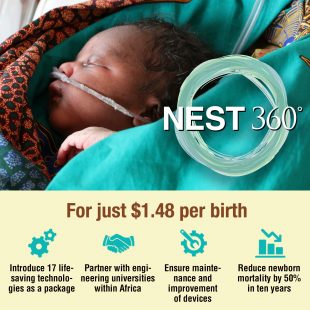 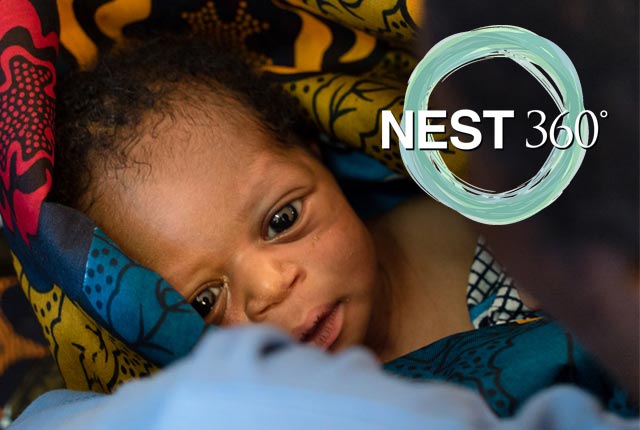 NEST360°, a visionary 10-year effort to save the lives of 500,000 African babies per year, is a finalist for the MacArthur Foundation’s first $100 million 100&Change grant.
NEST360° is one of four 100&Change finalists named today by the foundation. One finalist will be awarded $100 million in December. The 100&Change competition, which began more than a year ago, aims to solve one of the world’s critical problems. The competition drew more than 1,900 applications, and eight semifinalists were selected in February.
See the full Rice News story here